All of our teachers are expert-trained, intuitive instructors of piano and guitar, who stand ready to help you or your child  achieve the musical progress needed to make music a life-long companion.

The study of a musical instrument has been linked to:

Currently all of our teachers are available virtually to teach via Skype or Zoom.

David Lane is active in the Piedmont Triad as a composer/arranger, pianist, conductor, and teacher.  He teaches private instruction in piano, song writing, composition and theory.  As a pianist, he gives many solo performances each year, and has appeared in the past with the Salem Community Orchestra as soloist for Tchaikovsky’s Concerto for Piano and Orchestra No. 1 and Manuel de Falla’s Nights in the Garden of Spain. In the past 8 years, he has music directed many community and school theatre productions including The Little Mermaid, White Christmas, Les Miserábles, Beauty and the Beast, Gypsy, Oklahoma!, The Wizard of Oz and dozens more.  He has worked on several short films as a composer including one in progress being filmed in Atlanta.  He is the arranger for The Collins Boy a new musical in progress, which recently had a reading in New York.  For the past 3 years, he has been director of the WFU Baptist Medical Center Holiday Chorale.  He has been music director for Pfafftown Baptist Church since Oct. 2001. 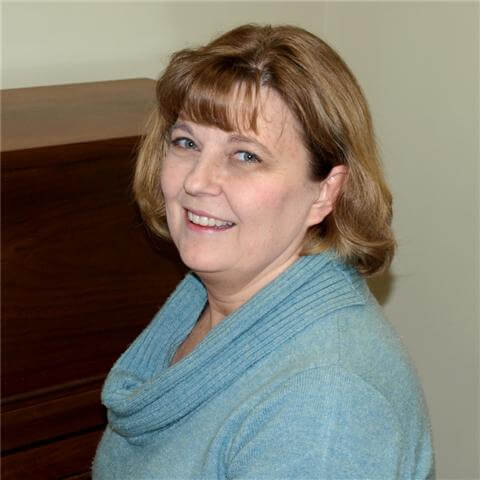 Susan has been teaching since 1990. She teaches sacred and classical repertoire. Susan studied with Dr. Joan Winner for 10 years and has been a church pianist since 1980. Susan is an experienced accompanist of congregation, adult and youth choirs, and special groups. She sings and plays locally with family group and has studied with Joel Boswell and Linda Baity. She completed shaped-note studies in vocal and instrumental music with Helen Church in 1991 and attended Piedmont Baptist College for elementary, secondary music education and theory classes. She also studied voice with Mr. Gordon Smith for 10 years and received a Bachelor of Arts in Music Education from Ashwood University. 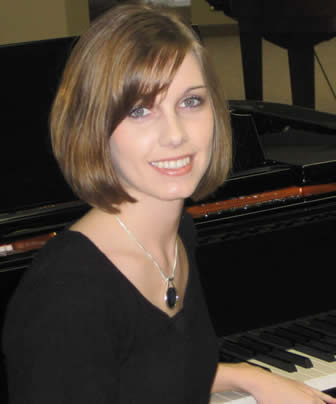 Lachelle has been teaching piano since 2004. She has a Bachelor of Arts in Piano Performance from Piedmont Baptist College and studied piano with Dr. Joan Winner for 8 years. Lachelle has Traveled East Coast, England, and Scotland with performing groups and also has studied voice with Mr. Gordon Smith and Mrs. Tacy Fleury. Lachelle also holds a Business Management Diploma from Stratford Career Institute.